For nearly two decades, American archers have practiced at an outdoor, 50-lane complex in Chula Vista, California. The largest of its kind in North America, the range is part of the United States Training Center, and will soon be joined by a state-of-the-art, 43,800 square foot archery complex that will allow archers to train year-round, indoors and out. The Easton Archery Center of Excellence is intended to meet the highest possible standards of LEED Certification, sustainability, and energy efficient design. Slated for completion over the following few months, this new addition to the Training Center features an innovative Fabral metal roofing solution that serves a dual purpose. Known for its Mediterranean climate, Chula Vista has year-round daytime temperatures averaging 68-78 degrees Fahrenheit. This is a boon for athletes but a challenge for designers. For the indoor archery range, where even the slightest air movement from an HVAC unit can cause a major disturbance for athletes, it meant that the design team needed a design-friendly roofing solution that would aid in climate control. Because of the enormous size of the project, it would need to cover the expansive footprint and serve as an affordable and dependable long-term investment for the Training Center.To meet these design objectives, architect Bob Easton specified two Fabral products for the project: curved radius PowerSeam™ and roll-formed roof panels in Medium Bronze. Coupled with Fabral’s Phase Change underlayment materials, which absorb heat by day and release it at night, this two-part system complements picturesque Southern California and creates a comfortable environment for athletes while saving energy.

Specifying, fabricating and installing a roofing system of this size presented unique challenges. Roll-formed roof panels are installed quickly and efficiently by shipping large rolls of material directly to the job site. The installation team lifts the roll it to the point of installation and rolls out the material, anchoring it with specially designed clips.

Typically, the clips can only allow for panel movement up to 100 feet in length. The largest portion of panel length for the archery center was designed to be 260 feet. In addition, the design called for two smaller expanses of 82 feet and 75 feet. The size requirements alone were enough to eliminate most manufacturers, but coupled with a curved roof and a need for specially designed clips, this project was an engineering feat that only Fabral could make a reality.

In order to properly fasten the roofing system, there needed to be a series of concealed clips in place. These clips would also allow for expansion and contraction. However, there needed to be a fixed range of total allowable movement, as unlimited movement would eventually cause the panels to distort.

The team at Fabral worked to engineer a custom solution that fixed clips at the apex of the curved roof. This allowed the center of the system to remain fixed in place, while also allowing 130 feet of expansion on either side. Still outside of standard clip length, a custom clip was developed to support the additional 30 feet.

Once the design and fabrication of the panels were complete, expertise from across the country was brought in to finish the job. Fabral sent a roll form operator and machine from east coast Jackson, GA across country to west coast Chula Vista for the installation process. To field form the curved radius, Fabral collaborated with RPS Engineering from Chicago whose team also went to the job site to add the radius in the panels.

In the end, Fabral proved to be up to the challenge. The installer Challenger Sheet Metal in Santee, CA was more than happy to turn to Fabral’s roofing panels for the new Archery Center. “Fabral as a manufacturer has been an outstanding company,” said Luis Loera, who has been installing Fabral for a number of years.

About the Training Center

The Training Center in Chula Vista, California was first established in 1995. A master-planned campus that provides athletic training and housing to future athletes, the center takes advantage of Chula Vista’s Mediterranean climate. Thanks to excellent conditions year-round, the facility holds training locations for nine sports. The 155-acre complex functions as a whole community, not only with its training and housing facilities, but also includes dining and recreational options, as well as public transportation.

Fabral color Medium Bronze was chosen for the roof. These colors supports the sustainable initiative. 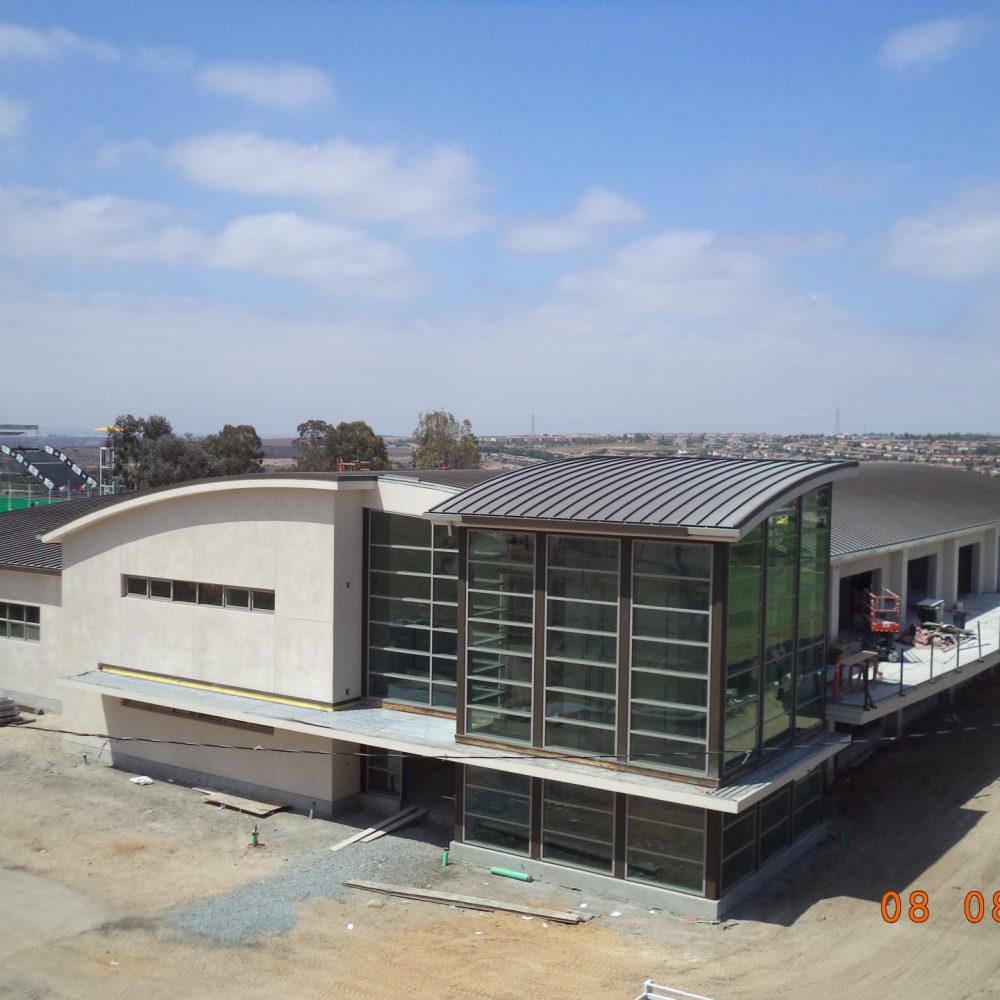 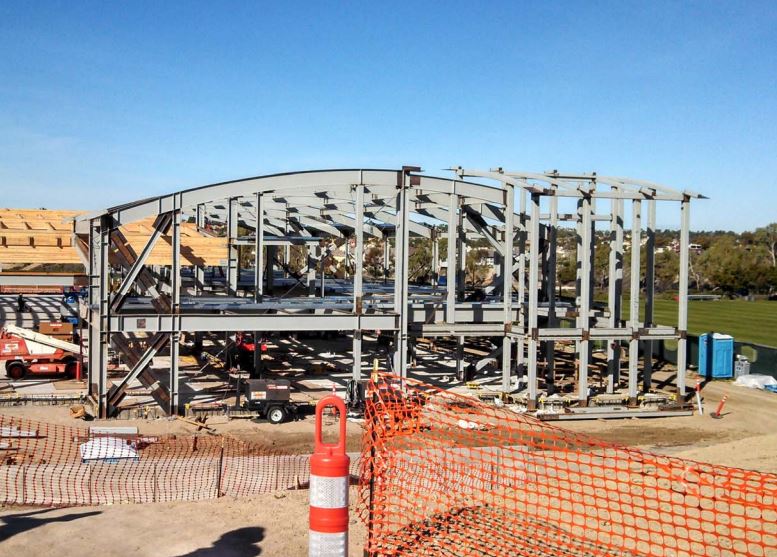 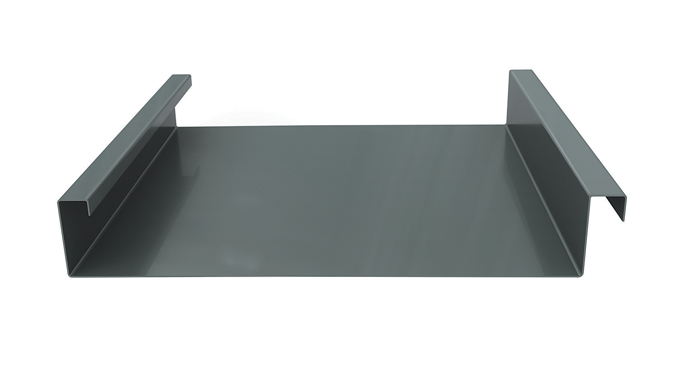 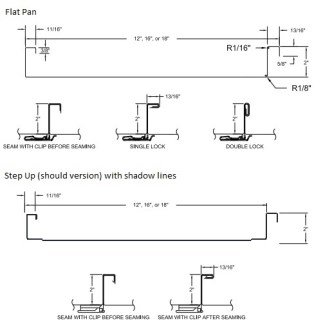 When curving is required for a design, this mechanically seamed structural standing seam roof panel can bend to create the desired look